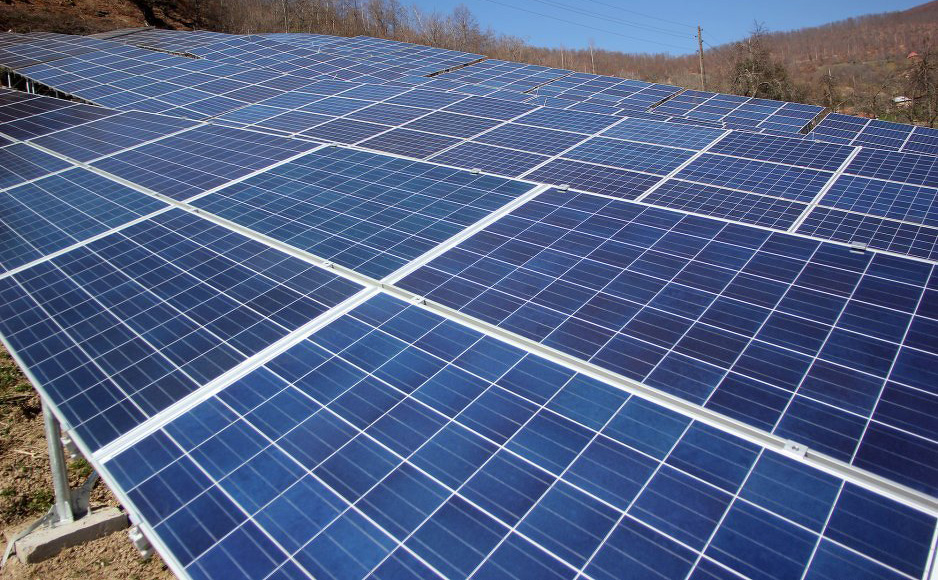 In the village of Bujaci in the area of the Municipality of Goražde, one of the most modern solar power plants in the region should start operating in twenty days. Panels for the solar energy collection system have already been installed in this hilly and sunny area.

Half an hour's drive from the center of Gorazde, on a very steep terrain and still unpaved road, you reach the villages Borovici, Bujaci and Resetnica, which have recently been in the focus of attention of Gorazde, because of the panels that are widely talked about in this city and beyond.

Households in these villages will soon receive some of their electricity from a solar power plant financed by Azem Bujak, a Bosnian businessman from the region.

Locals expect new investments in infrastructure
In the village of Bujaci we find Azem's father Hasib looking proudly at the 670 panels above his home village. It is surrounded by workers who will complete and put this power plant into operation in the coming days.

“15 people worked here for almost 90 days to install the panels, we hope that this investment will pay off. This is interesting for people, you will certainly not find anything similar in this area ", says Hasib Bujak.

One of the locals, Omer Bujak, expects that the power plant will be just the beginning for further investment in this locality.

"The power plant will mean a lot to this area, there are a lot of houses here. We hope to get asphalt to our village soon, "says Omer.

Electricity for 100 households
Upon completion of the substation, in about twenty days, this solar power plant will be able to supply 100 rural households.

As they point out in the village of Bujaci, investor Azem Bujak plans to build another solar power plant, not far from the already built one, which should have up to five times more solar panels.